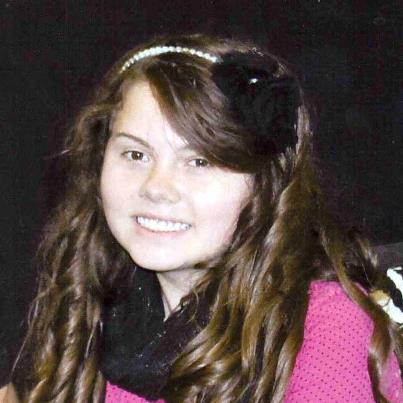 The Grand Saline teenager reported missing nearly a month ago has been found.

Pulley is home safe today with her family.

“We were working with the U.S. Marshals Office and the FBI,” said Compton. “Through certain data they were tracking we were able to approximate a possible location where she was. We found a current address and went to the residence at approximately 10 Saturday night.” Compton says authorities set up surveillance and about 3:30 Sunday morning a vehicle pulled up toe the residence and Charity got out of the vehicle.

“We converged on the residence, positively identified Charity, and brought her back to the station,” said Compton.

Compton said it was confirmed that Charity left her home the night of September 17 under her own will and was not being held against her will at the residence where she was found. Legally, however, authorities were given the go ahead to bring Charity home.

Authorities say the specific details of how Charity was tracked down will not be released in order to prevent other runaways from using the information to avoid being found in the future.

The District Attorney’s Office will decide if any charges will be filed against Charity Pulley or the person she was staying with.

Compton said Charity told Police she attempted to send her father an email the day after she left home explaining she was safe, but the email was sent to an invalid address. Charity said she never realized the email did not get to her parents.